Keep up to date with all the latest labour news with us. A new law? New jurisprudence? Follow us on social networks to stay informed. 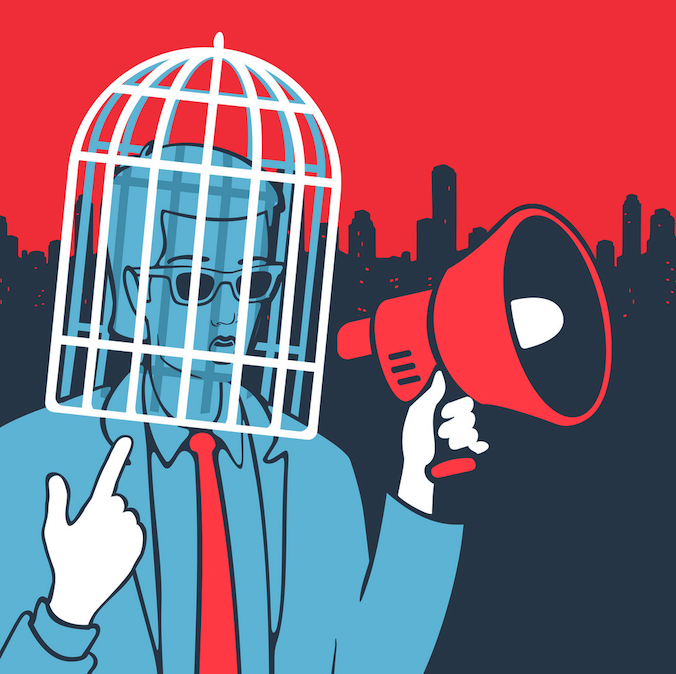 Null and void termination of a screenwriter of the Spanish National TV for having included the following lower third: “Leonor leaves Spain, like her grandfather”. Company breached employee’s freedom of speech because the latter did not go beyond his right because i) the lower third was not offensive to the Princess (although it was inappropriate and rude), ii) it was published during a talk-show involving celebrities (not in the news, which are more serious), iii) the employment contract does not prevent employees from using their freedom of speech, and iv) there was a chyron that clarified the lower third. The termination is disproportional because a) the employee was not even a journalist, b) he only worked for 5 months, c) he had no supervisors, d) it was the first time he was being reprimanded, and e) he did not receive any training to this regard. Company is also sentenced to pay the employee EUR 10,000 in damages for the fundamental right breach. Appellate Court of Madrid – June 17, 2022

Linking the payment of an earned bonus to the fact that the employee shall remain in the company at the time of the payment is null and void if such condition was not part of the objectives to be achieved in order to earn the bonus because, otherwise, it would be an unjust enrichment of the company because it is not paying an already earned bonus. Spanish Supreme Court 4/5/22. 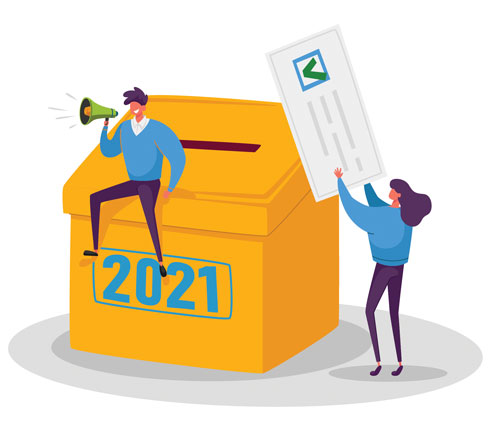 A trade union offering a hotel voucher of EUR 100 as a “souvenir” of the election day to its participating members constitutes a breach of the freedom of association of the other trade unions because the trade union in question was indirectly asking to vote in favor of its members “in exchange of this voucher” (an action prohibited in the general elections in Spain). The trade union was sentenced to pay the other trade union damages in the amount of EUR 3,000 (instead of the claimed EUR 25,000) because out of the 15,000 members only 200 got the voucher and the results of the election were similar to those in previous years, so the breach did not have a serious impact on the result. Spanish SCJ Nov 10, 2021. 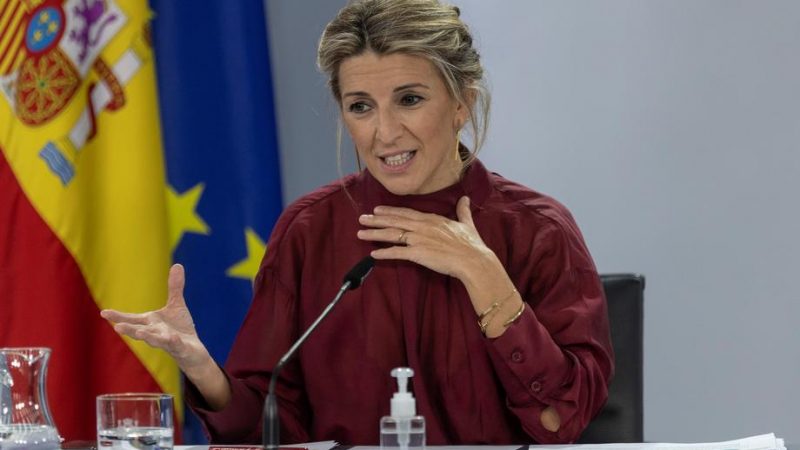 Have you heard about the new labor reform in Spain? Do you want to discover what is new? Read more to know all details of the new employment conditions in Spain: new fixed-term contracts, new temporary layoff schemes, major changes in conditions ruled by company CBAs and much more! This new regulation comes into force December 31, 2021 but there are some exceptions. 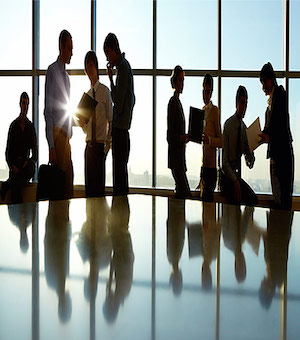 Click on the link to download our flashcard containing the opinion of the General Management of the Spanish Labor Authorities regarding the employment measures to fight Covid-19.